/  THEORY OF OPERATION OF SINGLE-PHASE TRANSFORMERS
Custom Design Ask An Engineer Call Us At+1 605.934.2460 Request For A Quote 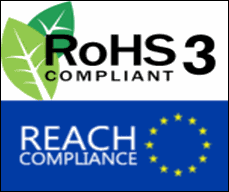 Theory of Operation of Single-Phase Transformers 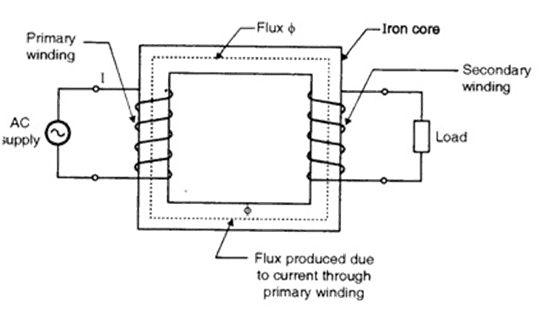 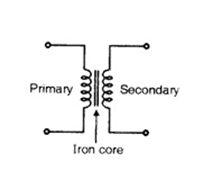 The three main parts of a transformer are:

The working principle of the single phase transformer is based on the Faraday's law of electromagnetic induction. Basically, mutual induction between two or more windings is responsible for transformation action in an electrical transformer.

According to Faraday’s law, “Rate of change of flux linkage with respect to time is directly proportional to the induced EMF in a conductor or coil”.

The principle of operation of a transformer has been explained in the following simple steps: 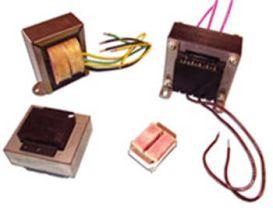 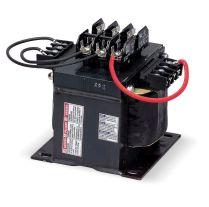 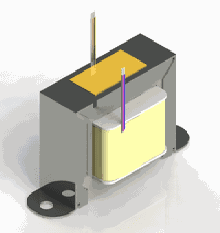 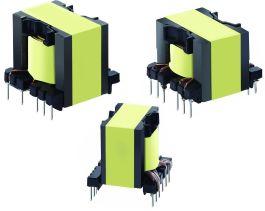 The aforesaid type of transformer is theoretically possible but not practically, because there are losses associated to the operation of transformers.